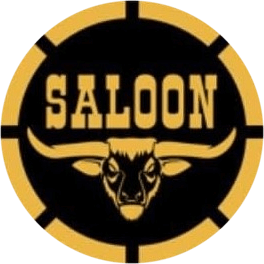 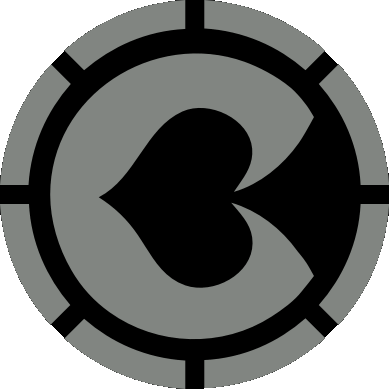 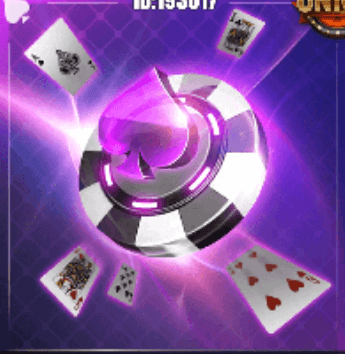 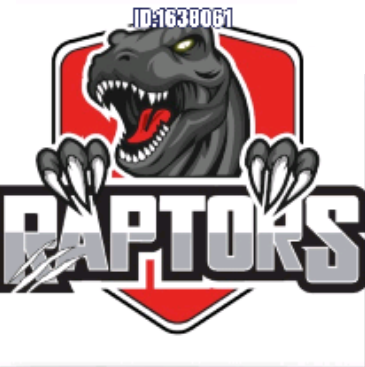 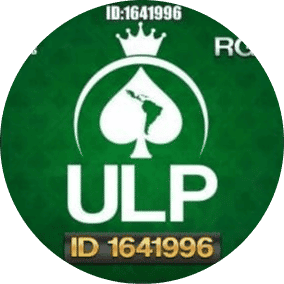 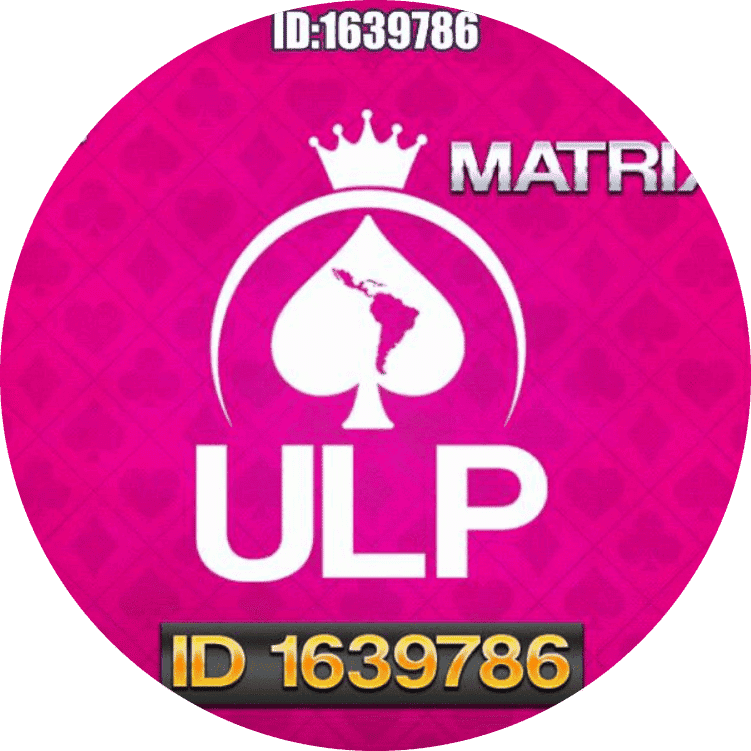 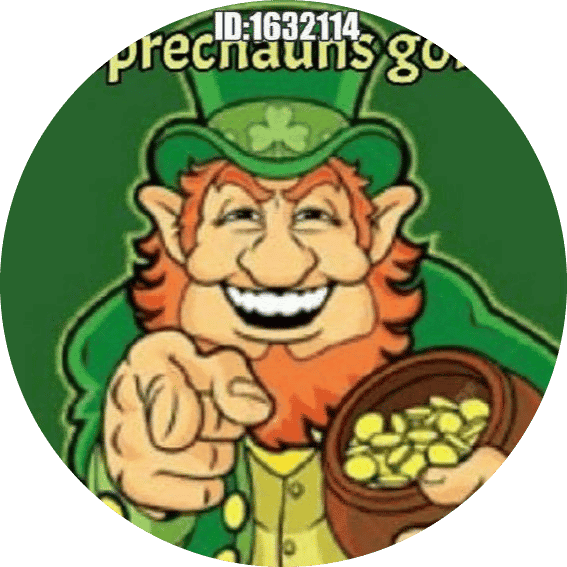 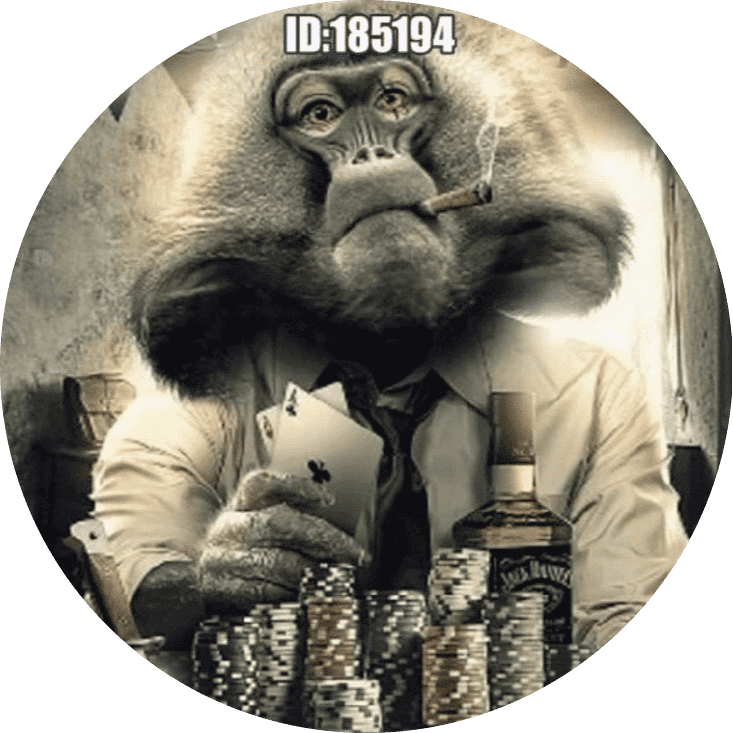 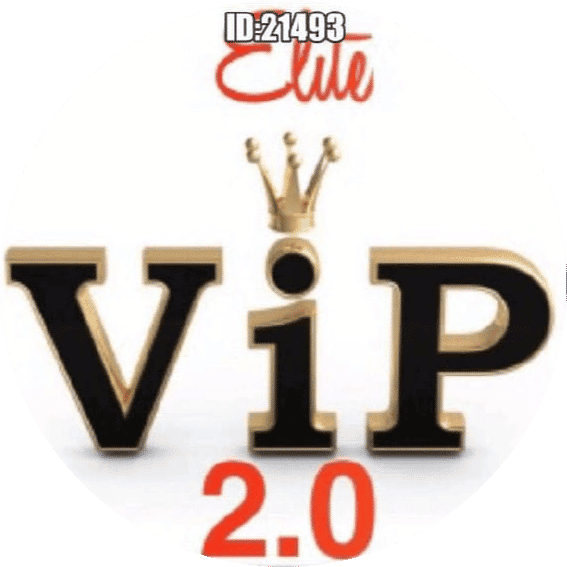 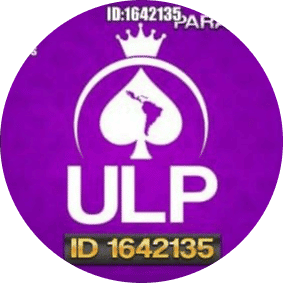 PokerBros is a popular mobile poker application. It appeared in 2019 and has become a more advanced version of operators such as PPPoker and Upoker. The main advantage of PokerBros is advanced design, spectacular graphics and high functionality.

The poker app brings together thousands of players around the world at the tables. PokerBros is especially in demand among poker fans from Latin America and the USA.

PokerBros works in the same way as other applications, ie. the game is played inside the clubs for play chips. However, each such chip has a real monetary value. When making deposits and cashouts with the help of agents, electronic money is converted into game currency and vice versa. To start playing, it is enough to get an ID during registration, select the PokerBros club and indicate the club ID and agent when joining. Check the numbers of clubs and agents with our manager. 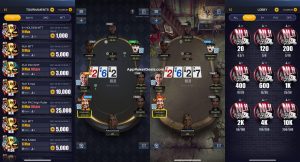 For poker players who are accustomed to playing in regular poker rooms, the process of financial transactions and playing directly at PokerBros may seem unusual. This is due to some features of this application:

The software was developed jointly with KP Entertainment Limited and meets all safety and honesty requirements. The application interface is similar to the client of many other operators. However, thanks to the improved graphics, PokerBros looks more attractive and aesthetically pleasing. In addition, due to the large number of flexible settings, each player will be able to customize the client to fit their needs.

The main lobby is decorated quite informatively. In the center is a carousel with the image of the clubs available for the game. By going to the lobby of a particular club, you will see a list of all tables, as well as a filter with which you can configure the search for only the tables you are interested in.

Without entering the table itself, according to the information on the icon, you can understand what type of poker is being played, what are the limits, how many players are participating and how long this table will remain active. The tables that are being played at the moment are marked with a special animation.

In the PokerBros review, you should pay attention to the exclusive features of the application that other operators do not have. Flexible settings allow you to tailor themes and controls to the needs of each specific player as accurately as possible. To go to the theme settings, click on the three stripes icon, and in the menu that opens, click on the Theme Settings button. You will see several ready-made table themes that can be used for different types of poker. Also, the player will be able to create his own theme by combining different colors of cloth, types of deck backs, dealer buttons, etc.

The internal features of the application allow you to leave notes on your opponents. You can also tag players with different colors and icons, depending on their level and play style (rock, fish, shark, etc.)

From one PokerBros account you can play at three tables at the same time. You can download PokerBros on your mobile device for iOS and Android. 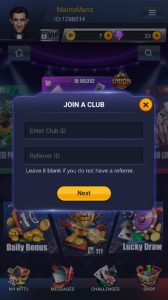 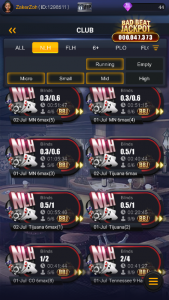 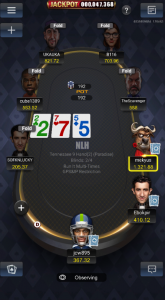 Most of the clubs bring together poker players from America, so the peak traffic occurs late at night and early in the morning Moscow time.

All PokerBros clubs unite into large alliances, and therefore the game is present in them throughout the day. At the tables of this application, you can play the following poker disciplines and formats:

How to play PokerBros 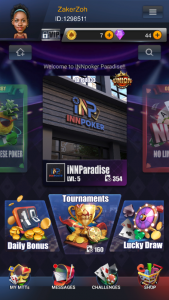 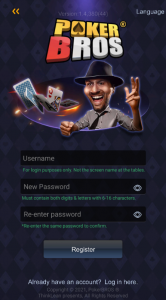 To join the PokerBros club, please contact our agent and let us know the disciplines and limits you play. Depending on your preferences, the most suitable club for you will be selected. After that, you register directly in the application itself and you are assigned a unique ID, which then needs to be transferred to the agent. Under this ID you will play in the selected club.

It is extremely important to perform all operations through an agent, as if you replenish your account on your own, you will not be able to withdraw money later. Therefore, first contact our agent and select the club where you will play. Next, make your first deposit. Payments are accepted through electronic systems Skrill, Neteller and in cryptocurrency. Almost instantly, the money is transferred to the game currency on the account in the application. After you have accumulated a sufficient amount, you can cash out in the same way. The terms for withdrawing funds depend on the payment system used, but usually do not exceed two days.

*Please note that to withdraw fiat funds, you will need verification on the exchange. The process takes no more than 24 hours

There are not too many reviews about PokerBros on the Internet yet, because. The app has only recently appeared. However, even from the few reviews that already exist, we can conclude that this poker operator definitely deserves attention. Consider the main advantages of PokerBros:

Naturally, PokerBros also has disadvantages, most of which are related to the club organization of the game and the system for transferring real money to play chips. So, in order to make deposits and cashouts, you will have to use the services of agents who take a small percentage. The disadvantages of the PokerBros application include the vertical display of tables, which is not very convenient for playing. To play 4 or more tables, you need to create additional accounts and install a virtual machine on your computer. Playing at a large number of tables at the same time requires high performance, so weak computers are not suitable for multi-tabling.

Also, certain inconvenience may be caused by the need to make deposits in each club. The minimum deposit to one club is $200.

Thus, PokerBros is an excellent poker application, the main advantage of which is the weak field. If you have been playing with a plus, for example, at PokerStairs or 888Poker, at the same limits, then by switching to PokerBros you will be able to plus two limits higher. Therefore, all the shortcomings described above will be fully compensated by more frequent and larger winnings. 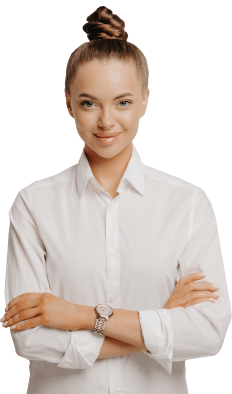