The mobile room Upoker this year will host the second major series called the U-Series of Poker World of Champions. In the period from August 1 to September 19, a guarantee of $ 1,500,000 will be played out!

In the winter, Upoker hosted the largest streak of any mobile poker room with $ 2 million in guarantees. In total, 22 tournaments were held, and most of them had a bunch of flights, which caused the series to stretch for two months.

We believe that the decrease in the guarantee and the increase in the number of events are connected with some concerns of the project administration. The series will be held at a time when most players are on vacation and cannot devote time to poker. This is a kind of safety net, which is understandable.

A large number of events and a convenient schedule will allow players to choose suitable tournaments.

Introducing the schedule of major events. About a third of the total prize fund has been allocated for them, and the winners, in addition to cash prizes, will receive special cups.

Tournaments are available at any club in the Grand Alliance. Late registration to tournaments is available for 15 levels.

If you miss the streak, don’t worry. Until the end of the year, it is planned to hold another series – USOP 3. There is already a tab with this name in the lobby, which means there will be a series! 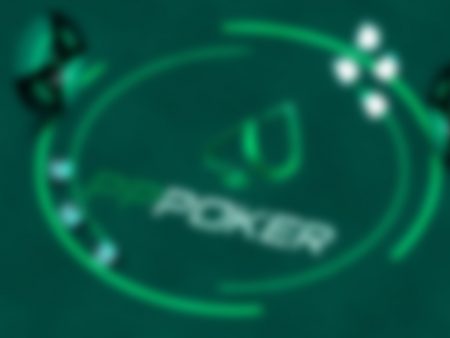 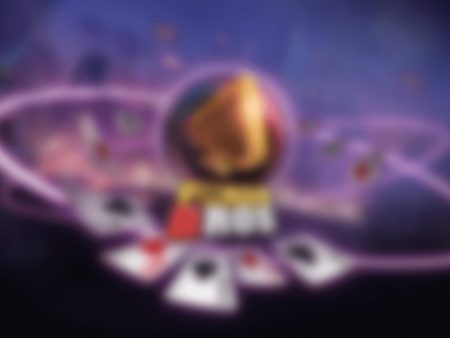